Previous
Seduction Motorsports
Next
The Power of Promise 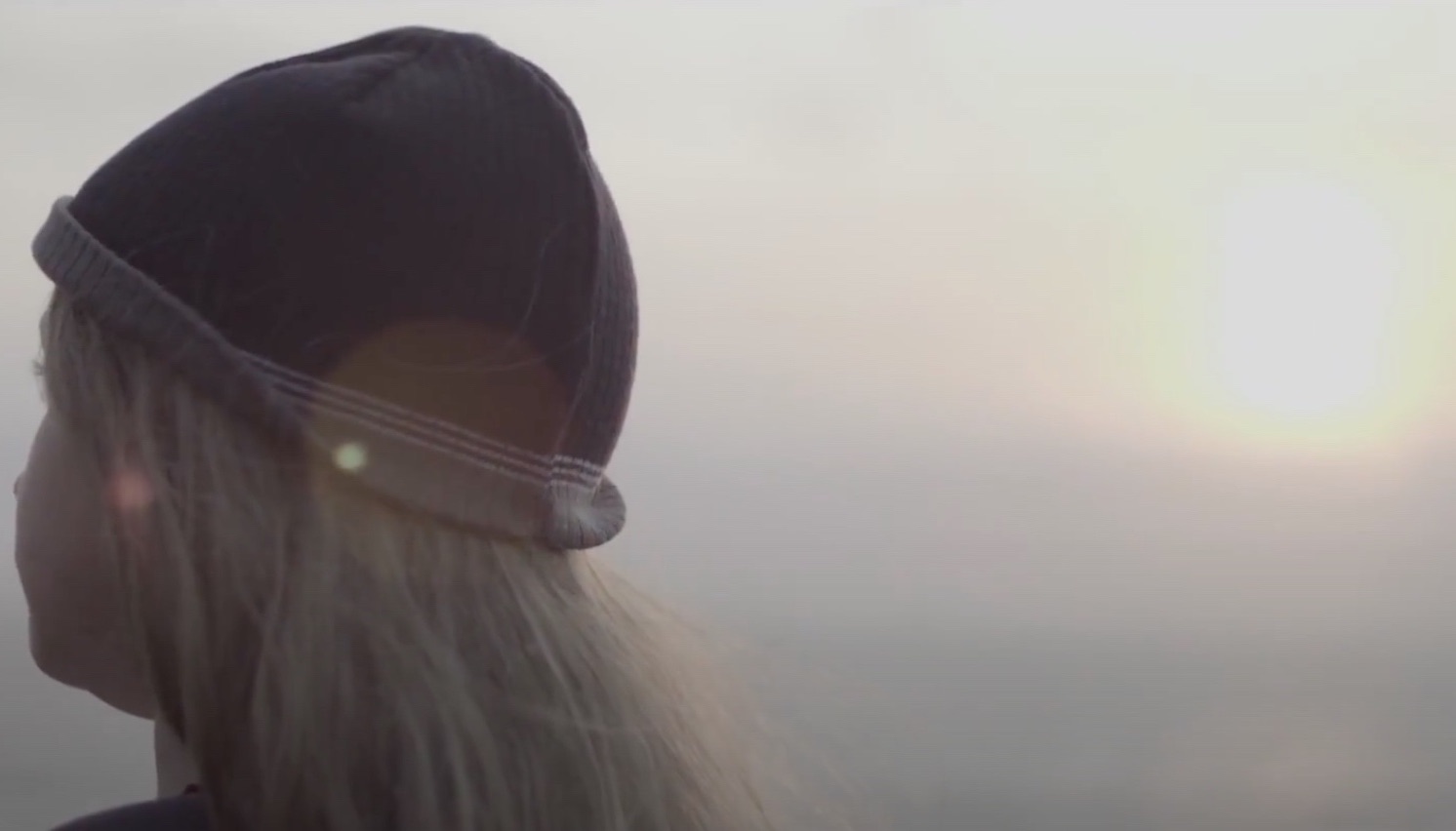 Coos Bay, OR
Watch for FREE with Amazon Prime!

The Watchman’s Canoe is a feature-length production shot on-location on the beautiful beaches and in forest lands throughout coastal Oregon, with most locations in the delightful little town of Coos Bay and surrounding areas.

The Watchman’s Canoe follows Jett, a girl of mixed caucasian and indigenous descent, and her struggles with these two labels. She has difficulties at school with the teachers and at home with her brother who has dumped her as his best friend to join the local reservation Fort Gang Boys, who relentlessly torment Jett as she does everything she can to get into their boys only group. After Jett and her cousin Peedie meet the next door neighbor and tribal watchman, Uncle Ralph, Jett unwillingly embarks on a spiritual journey into the world of Native American story and belief. Thrust into a “spiritual realm” that reflects and refracts tribal society and the force of nature, Jett is tested by several scenarios or “lessons” that awaken her ability to grasp the true meaning of her purpose as a human being.

Principal Photography in the Beautiful Forests and Coast of Oregon 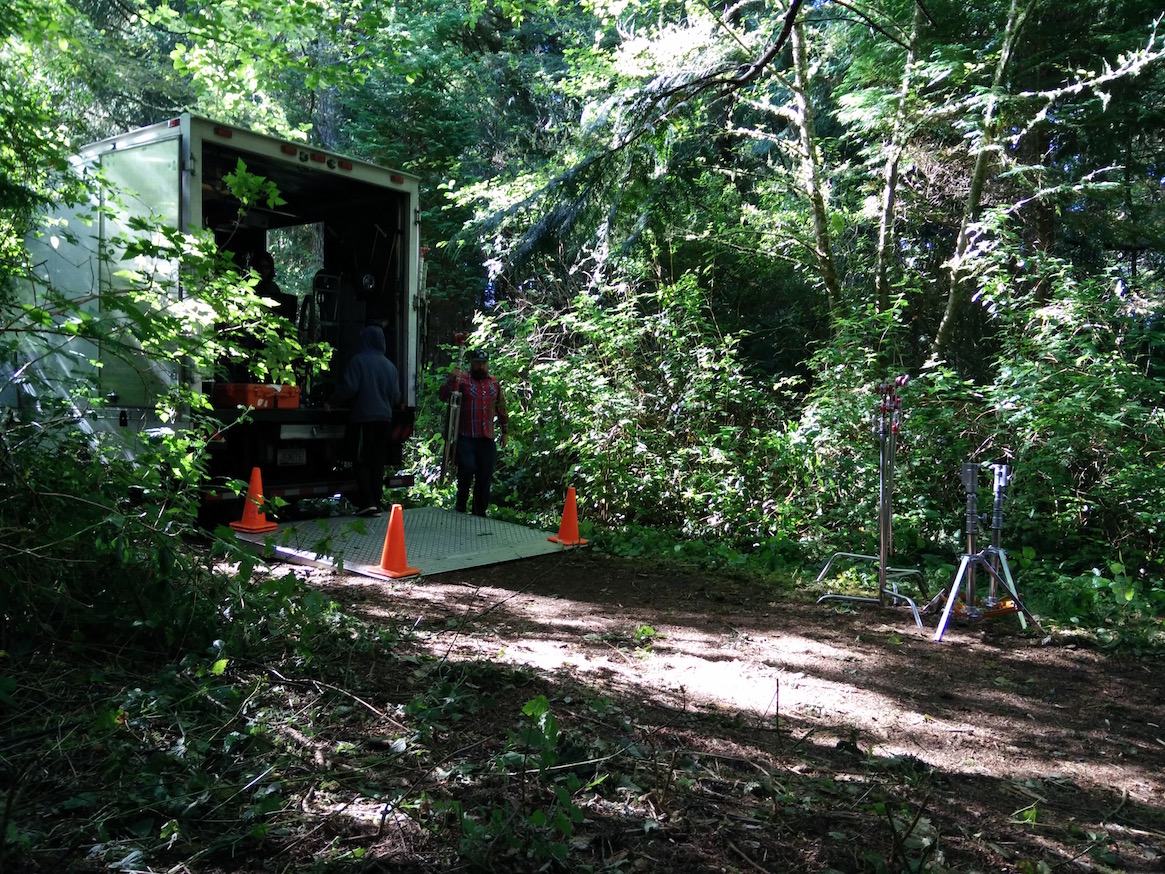 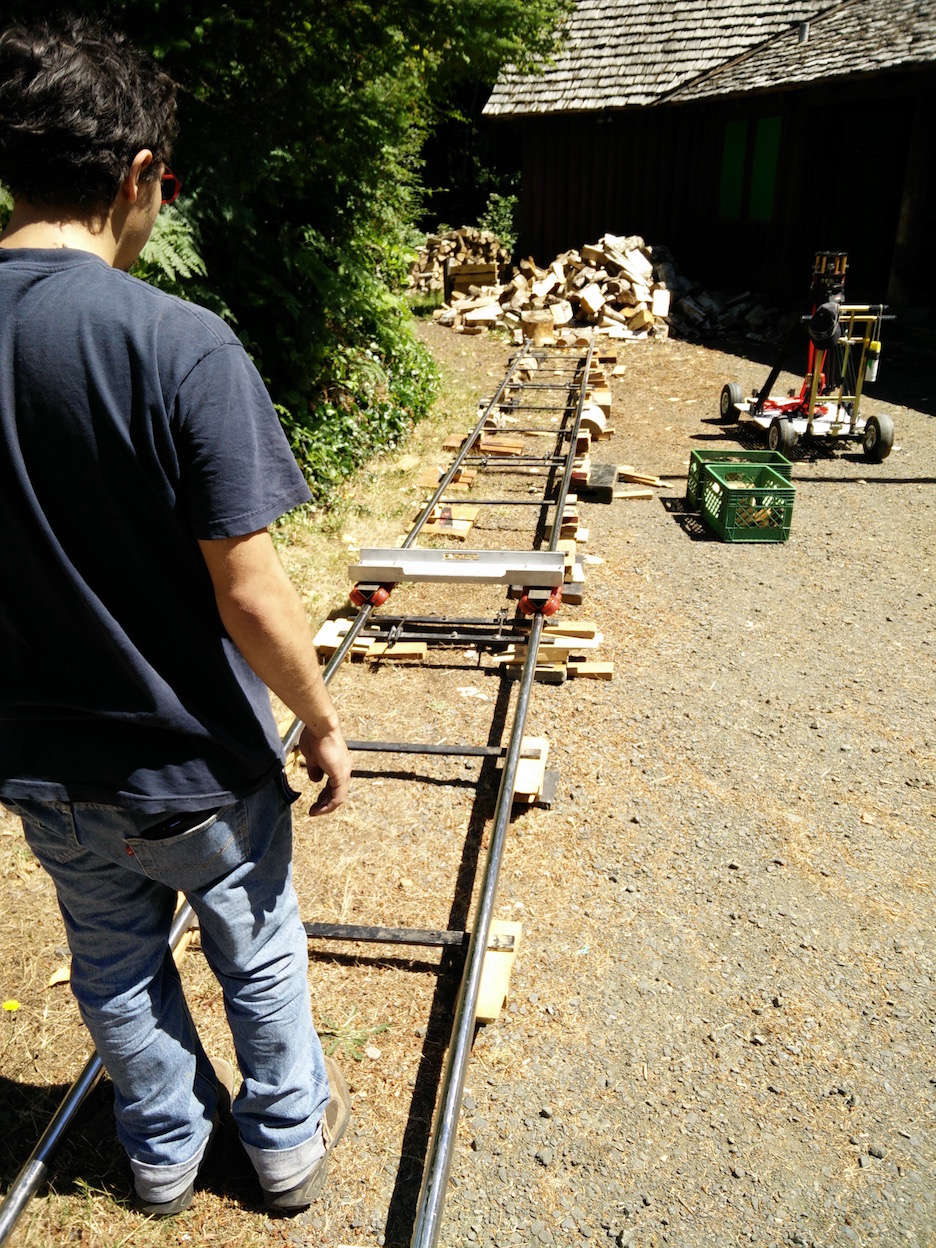 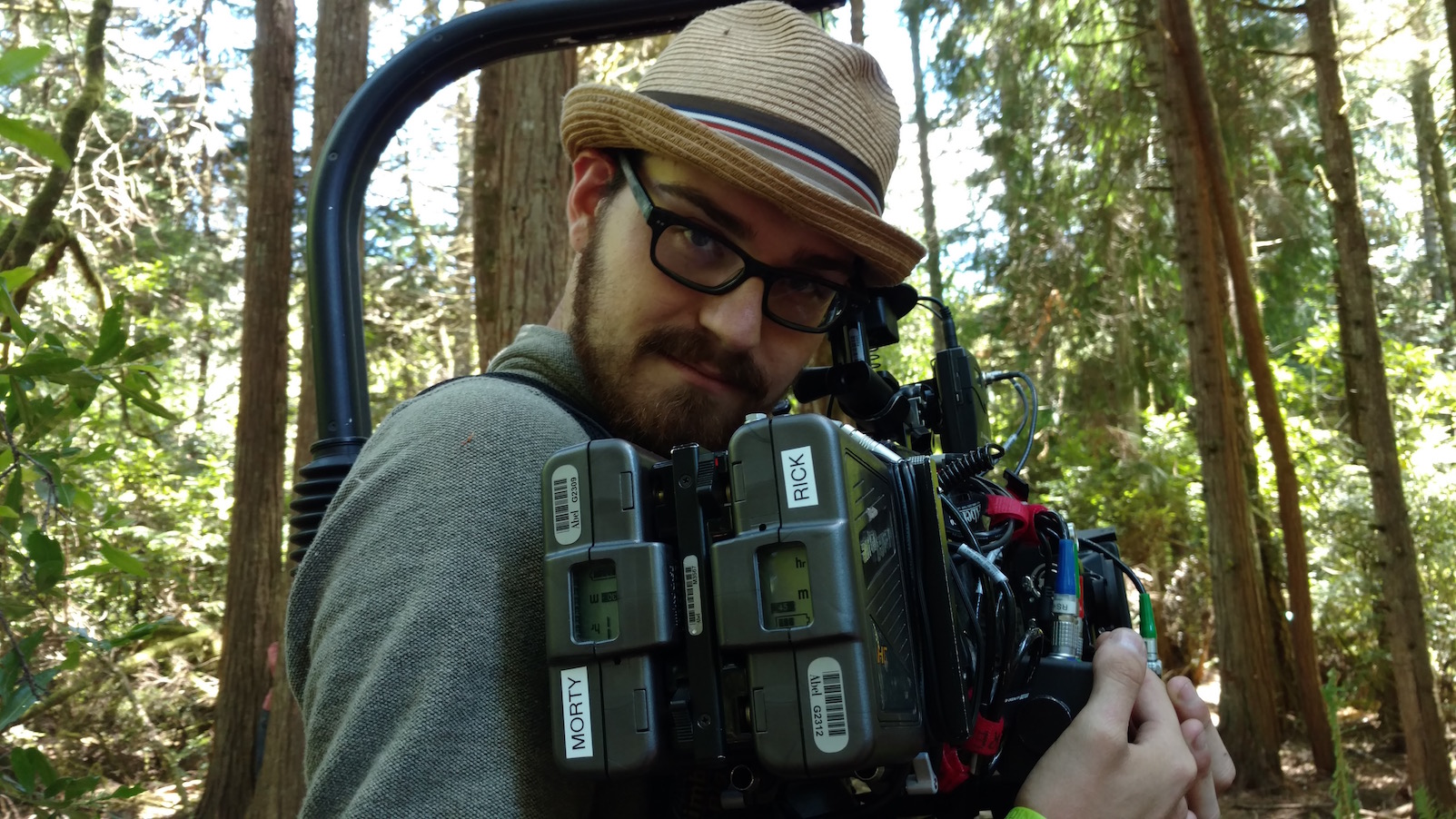 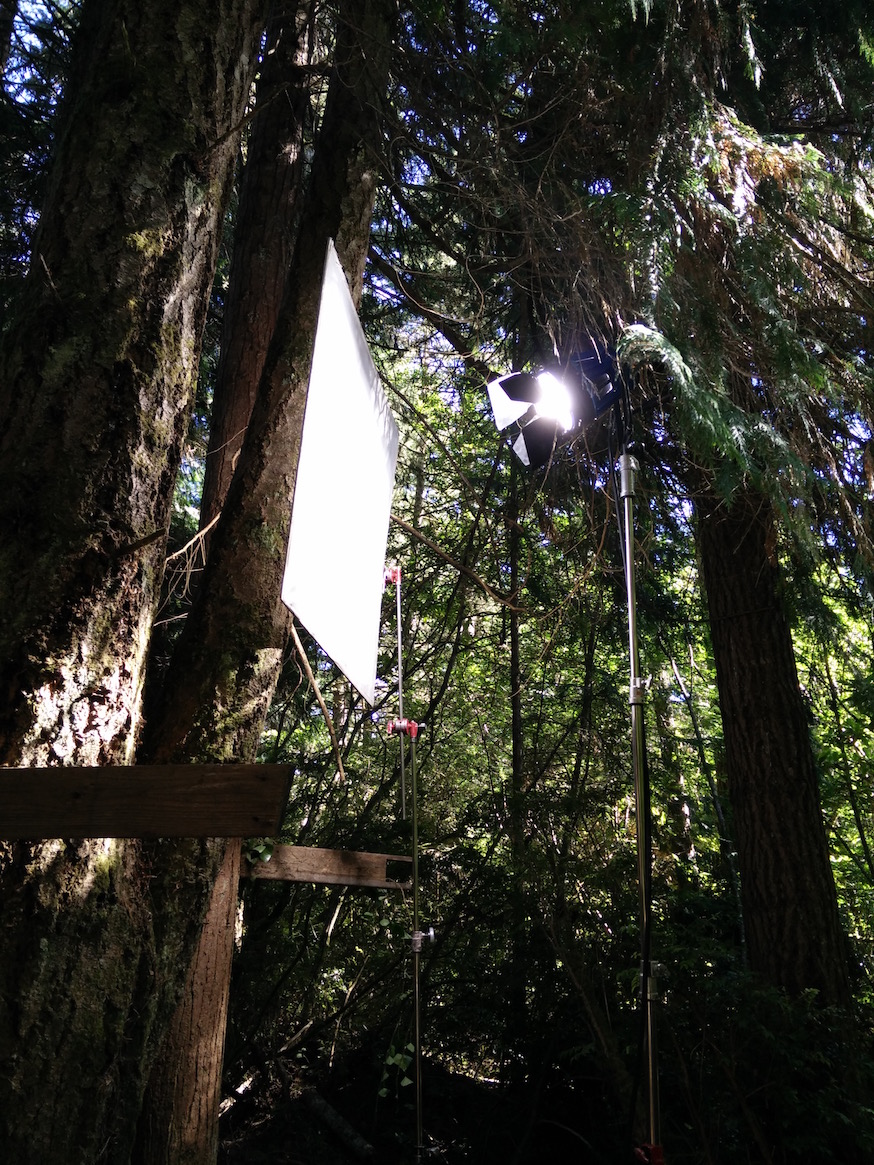 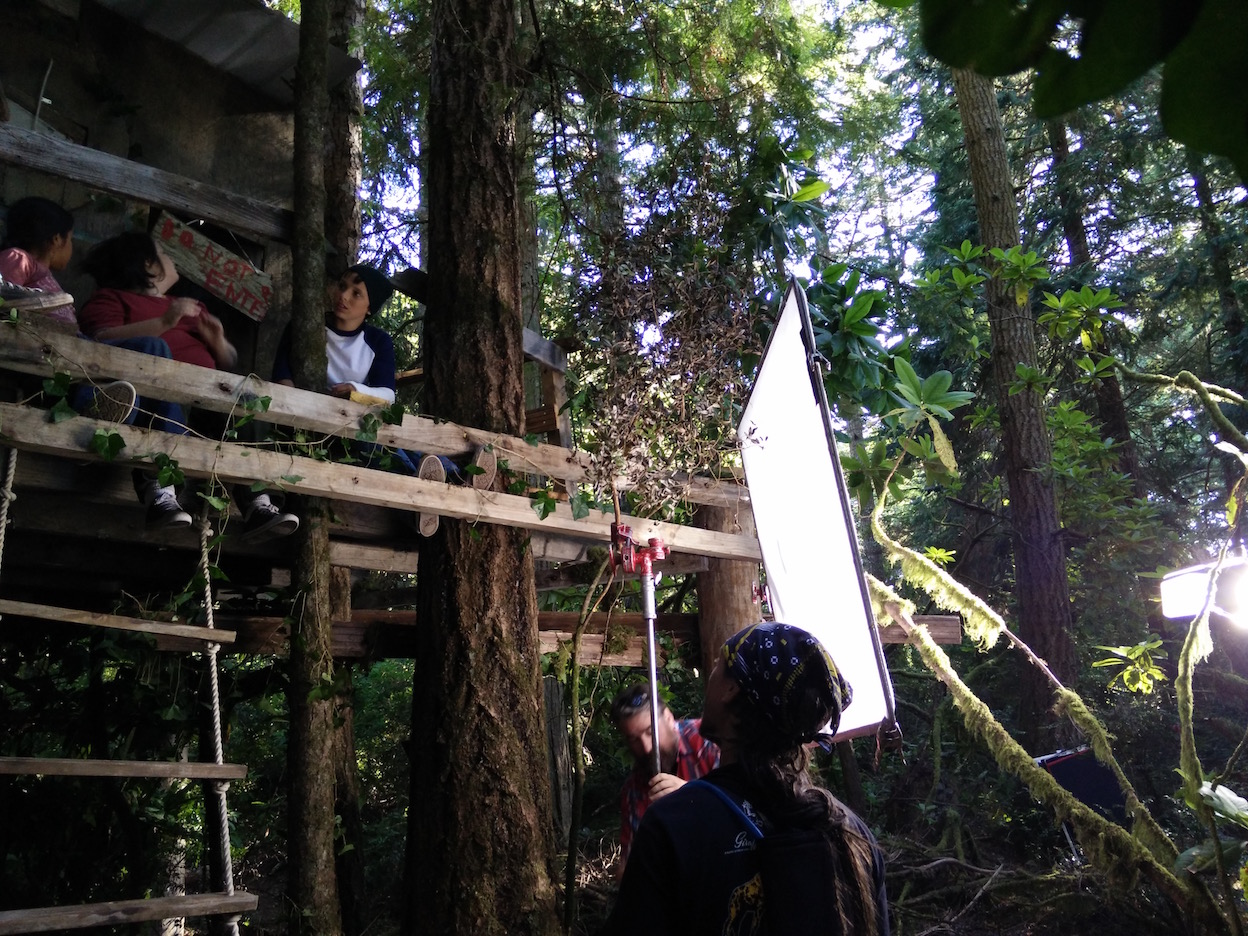 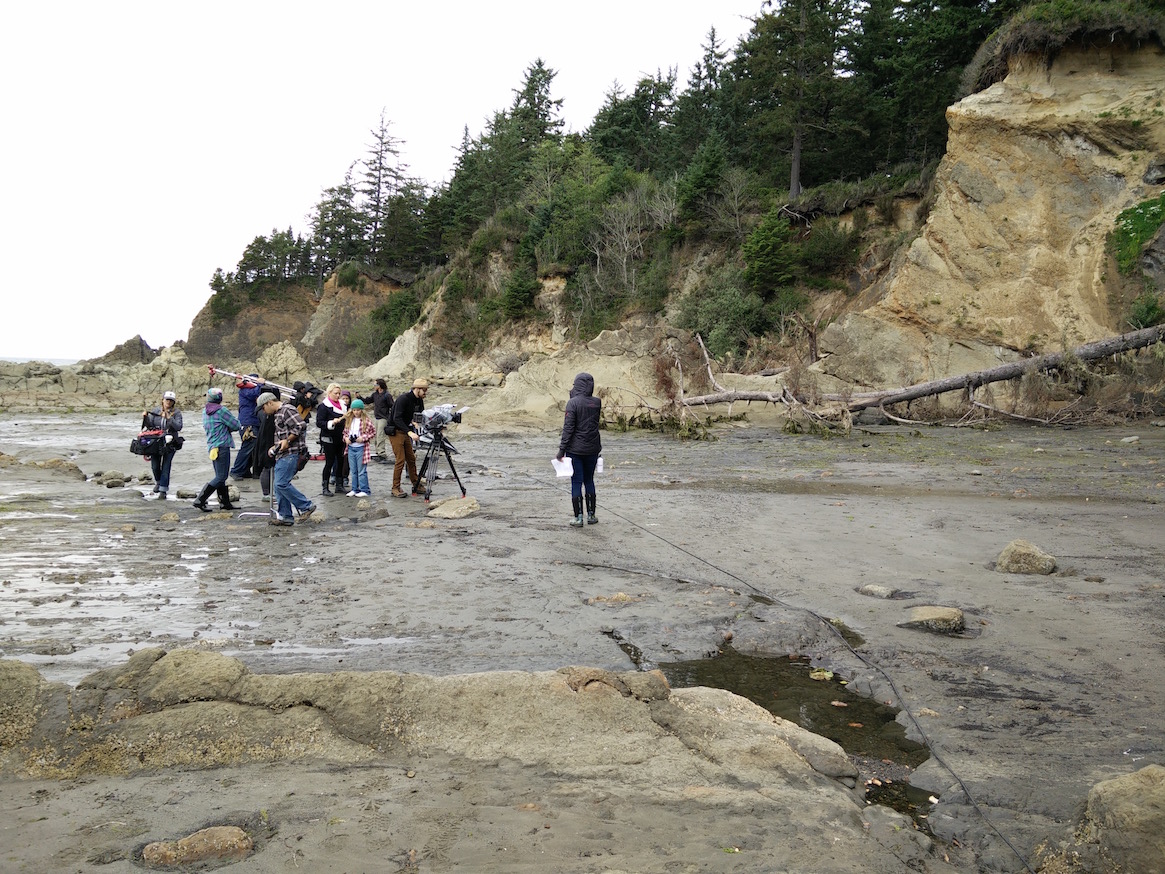 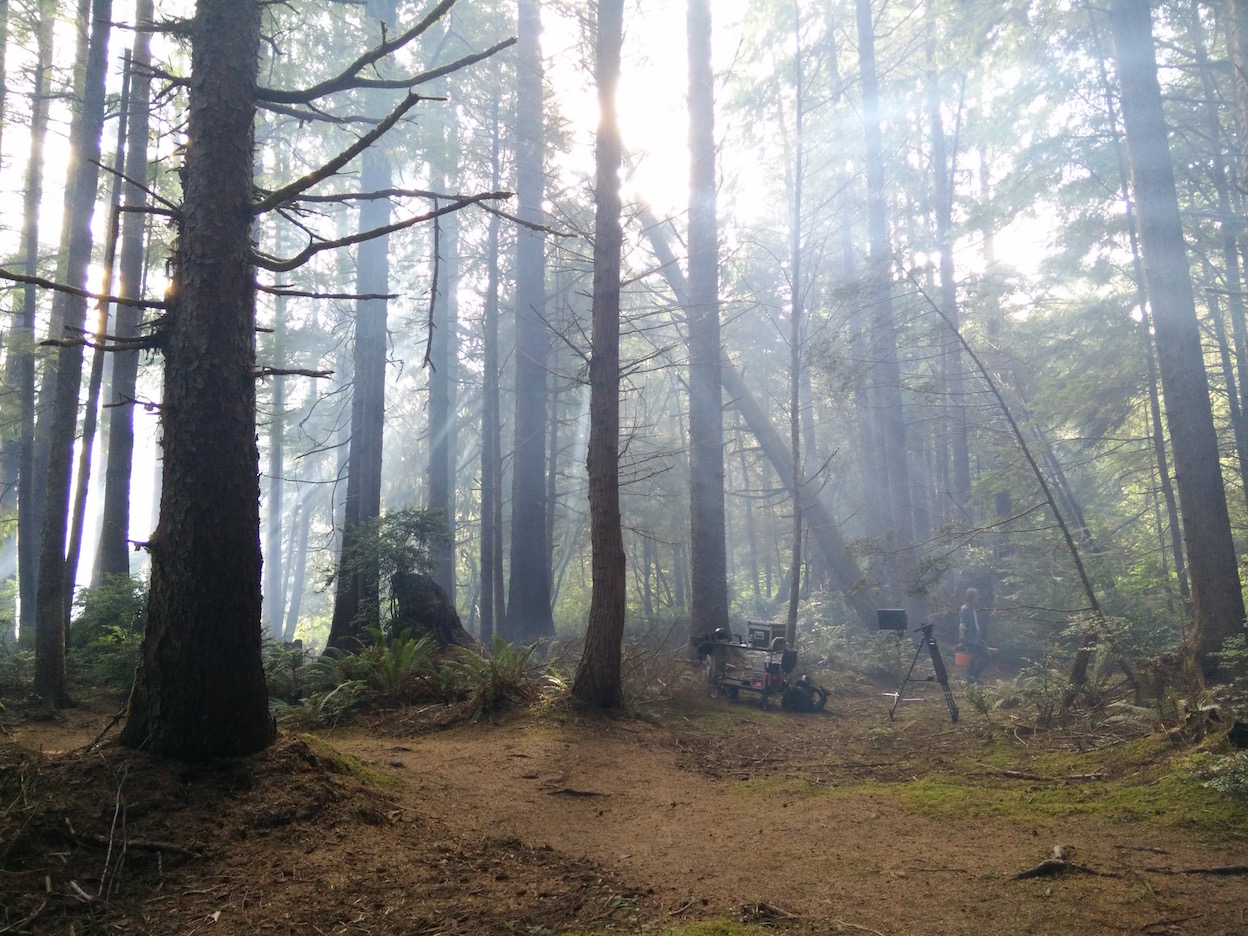 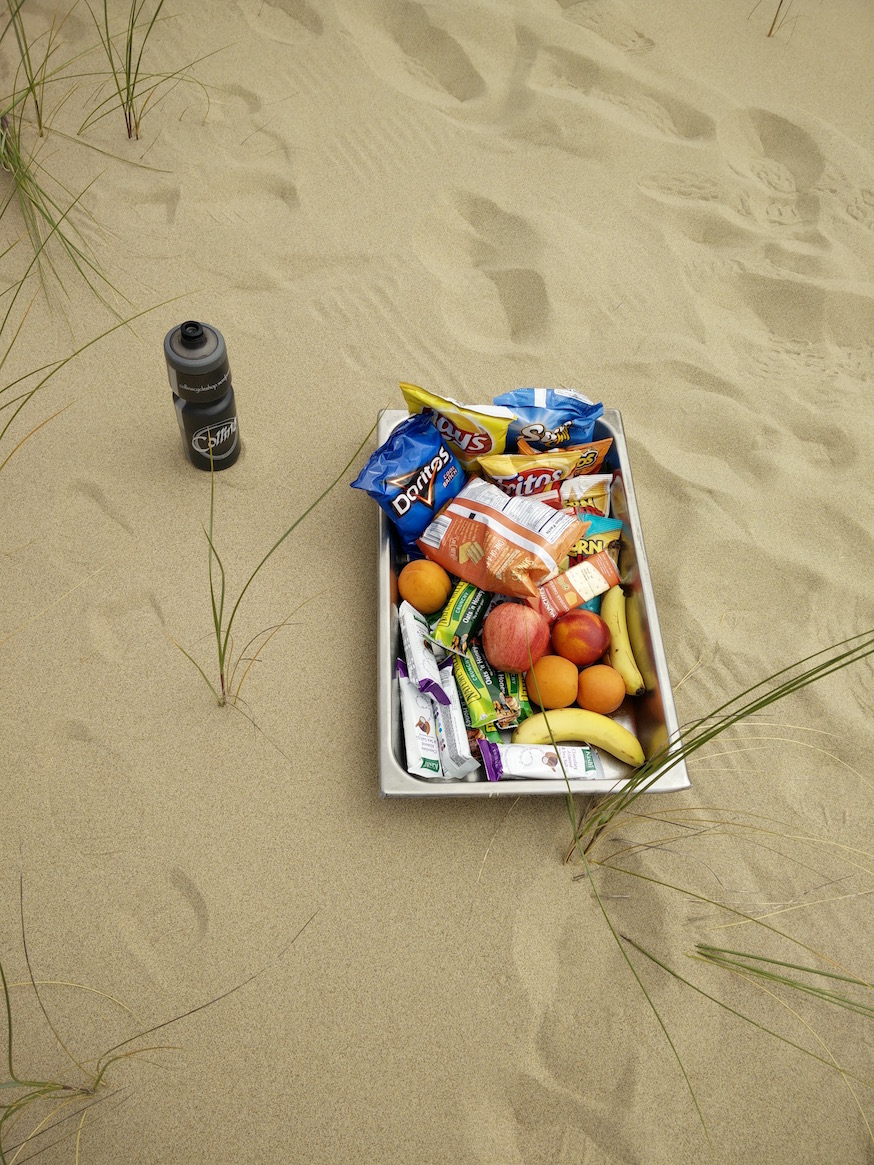 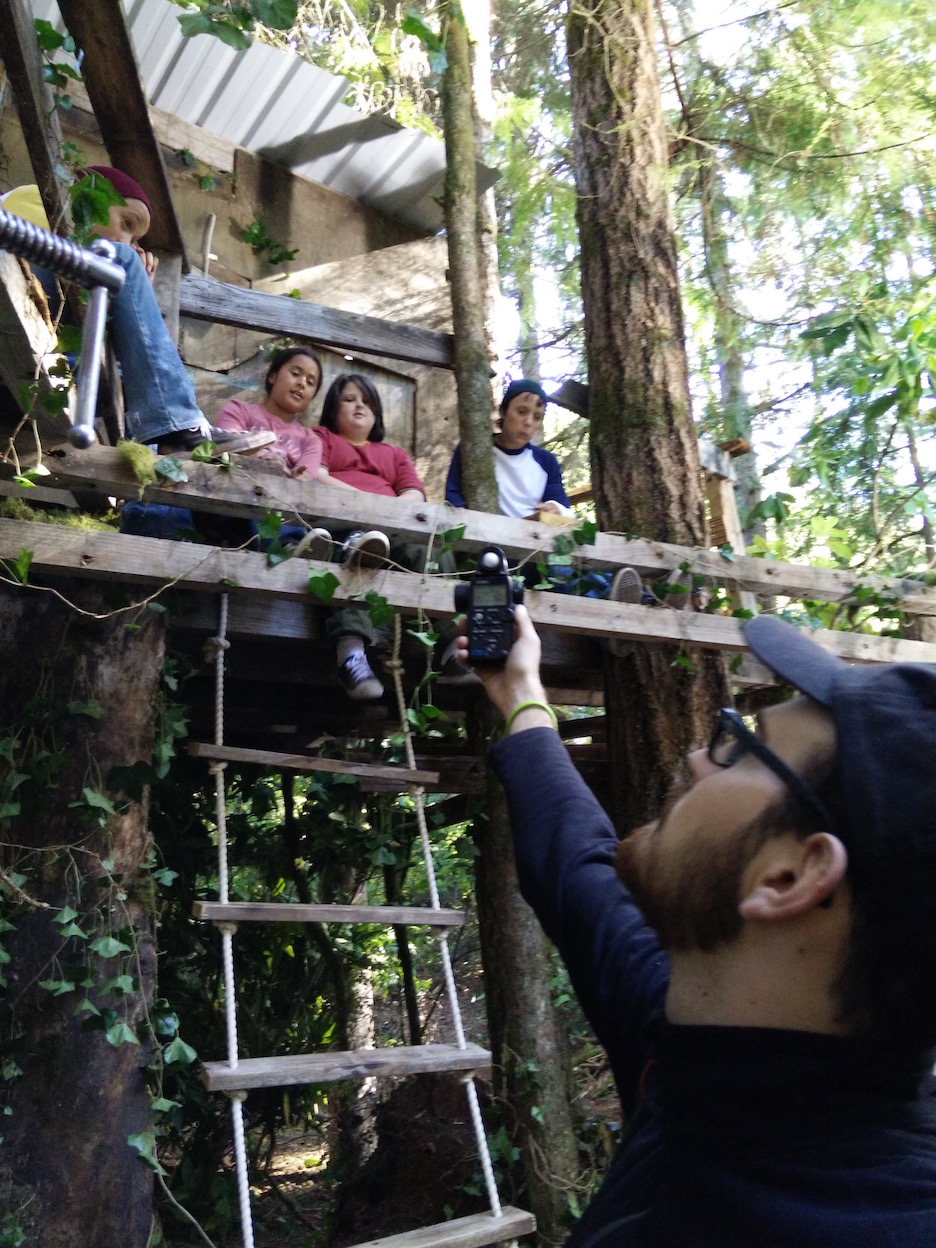 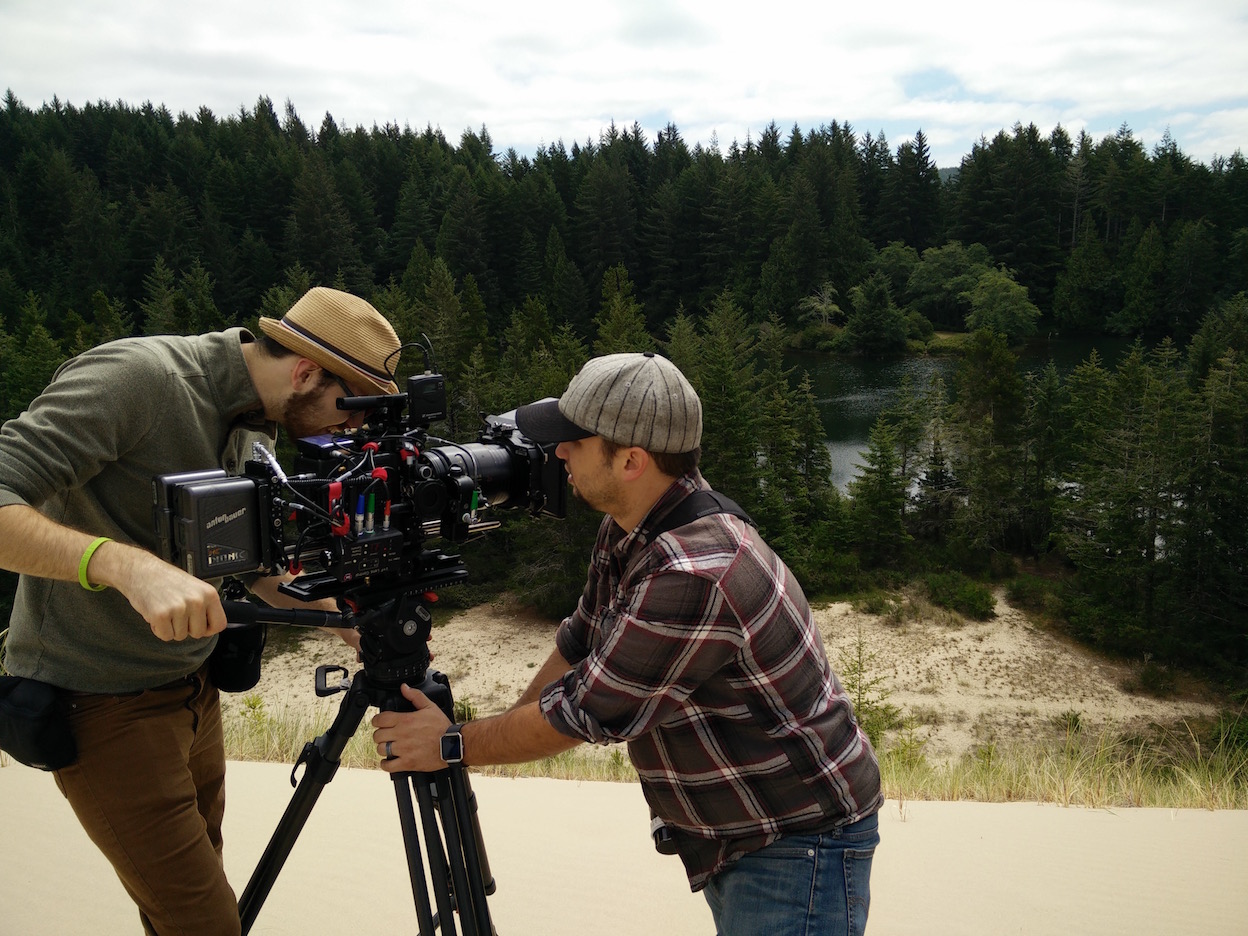 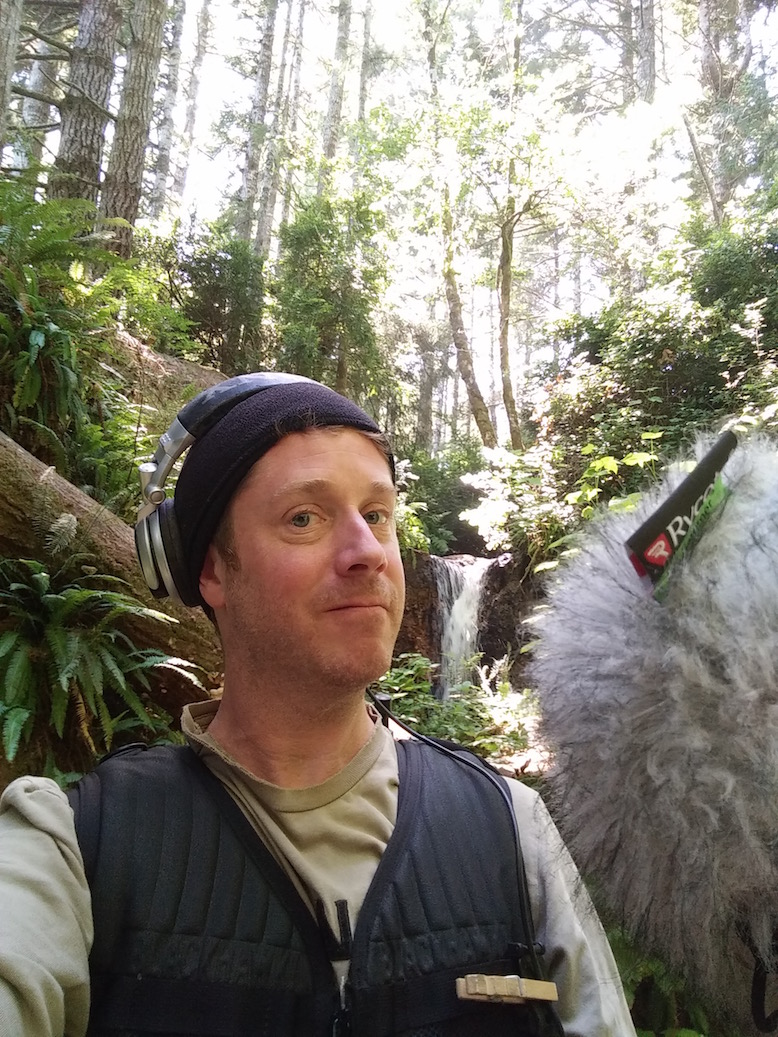 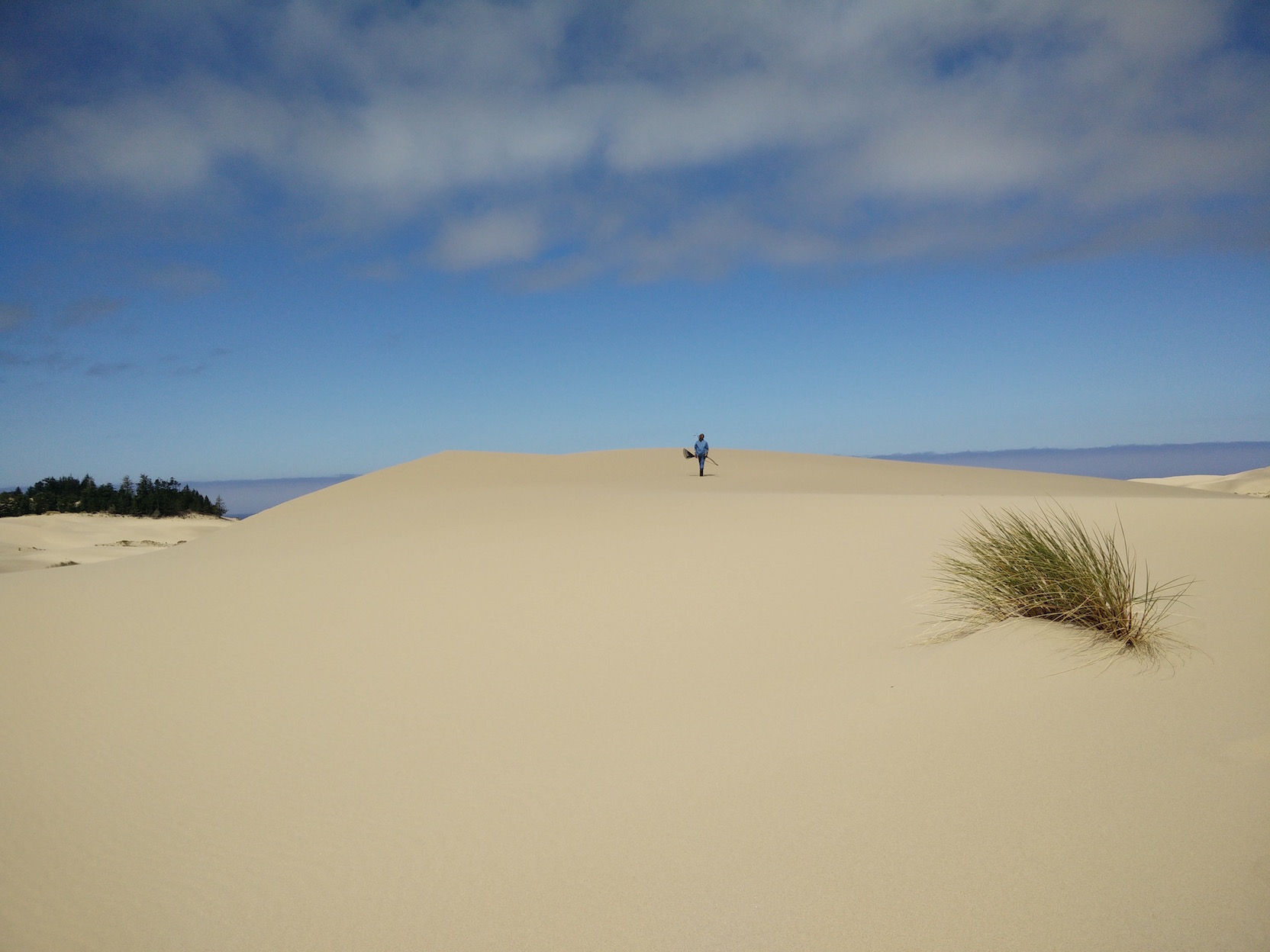 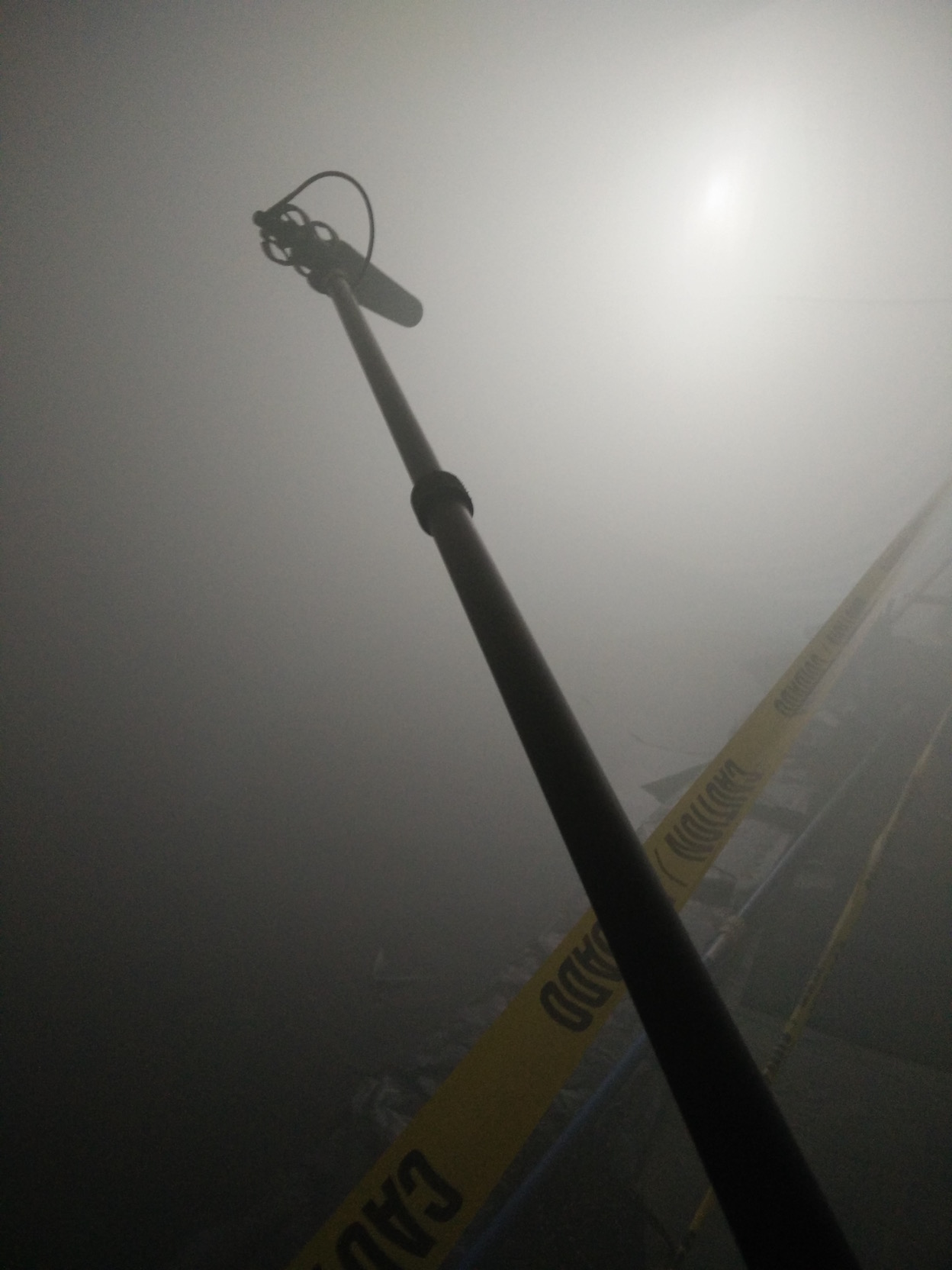 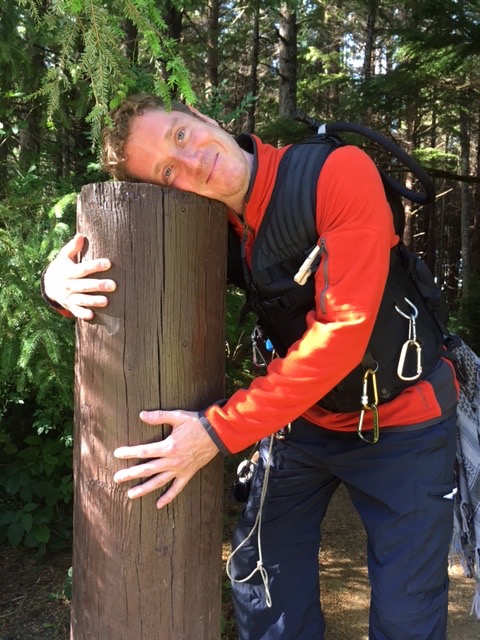 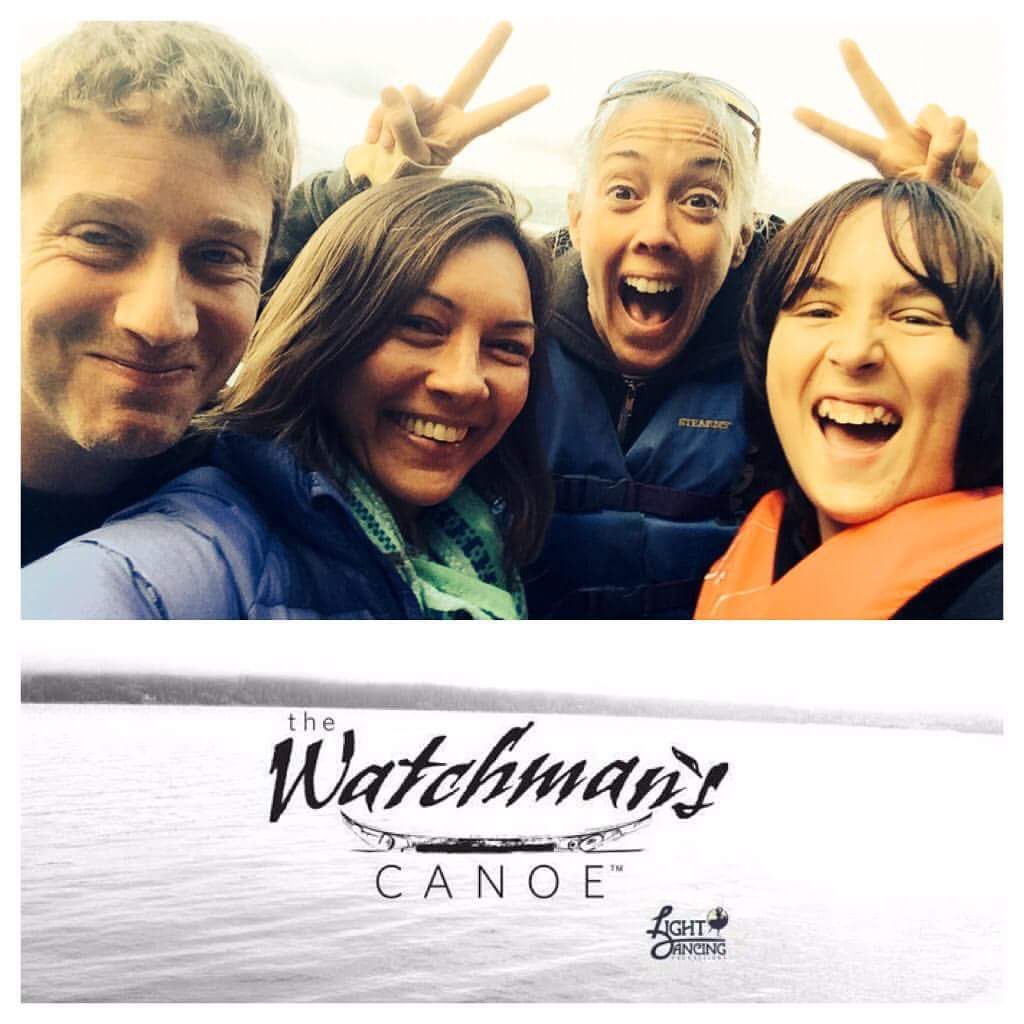 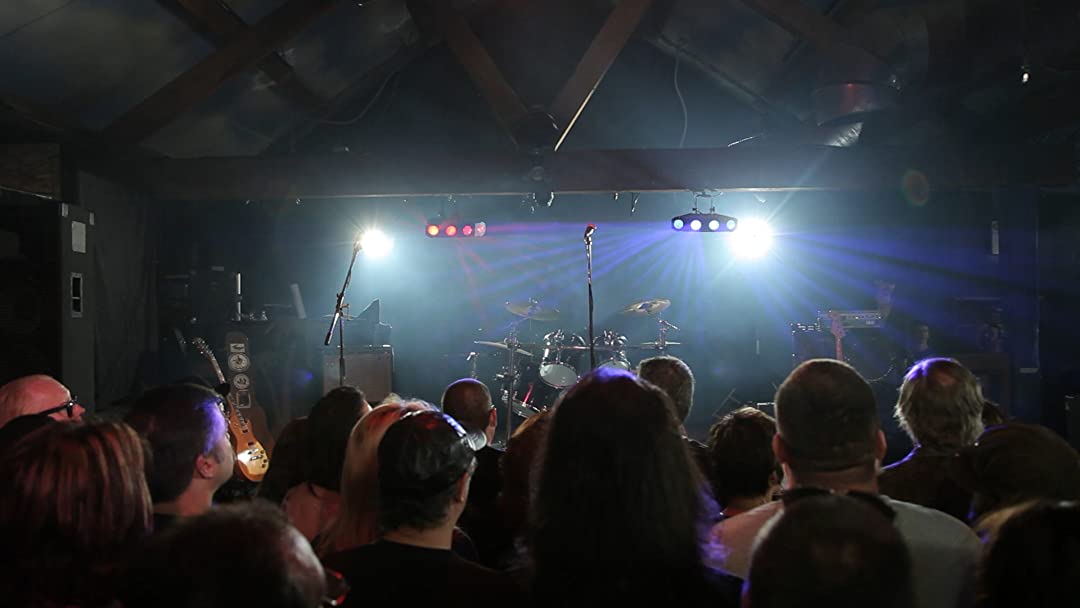 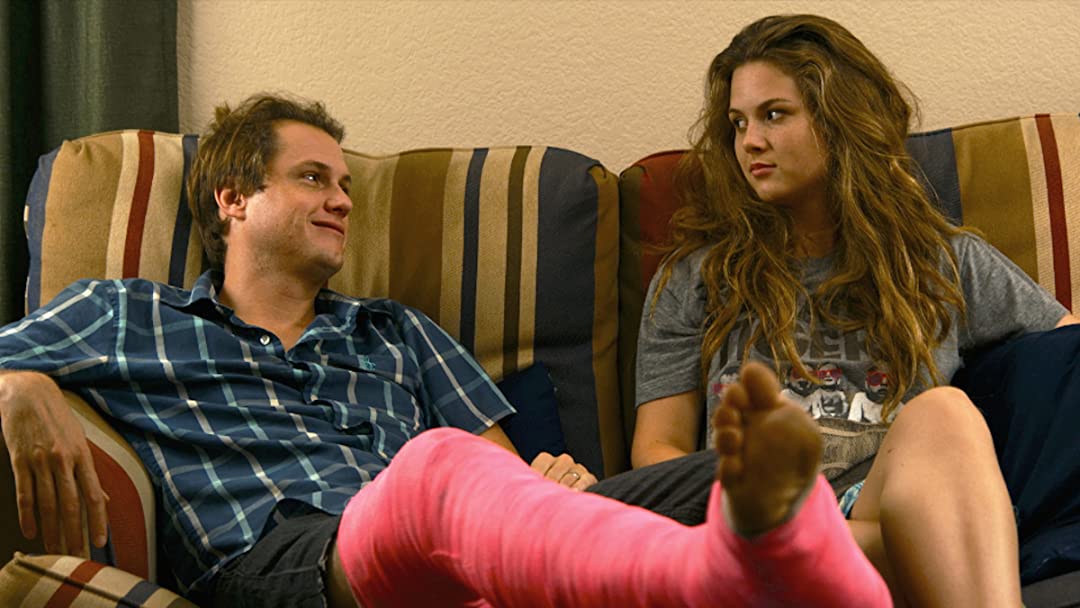 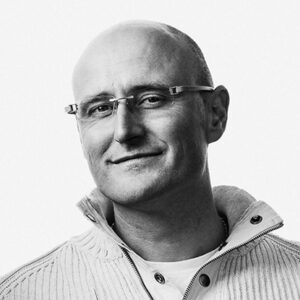