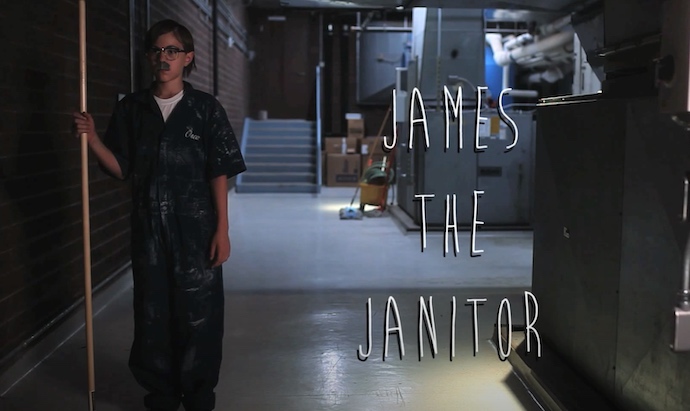 James the Janitor is a delightful short film by Nick Van Houghton. Originally, the song played on the record player in the film was “La Vie En Rose” by Edith Piaf. The director had an artistic vision for the score to have elements of this work by Piaf throughout.

An 11-year-old boy, unbeknownst to the school, takes over his aging uncle’s job as janitor when his uncle is unable to do so himself anymore. 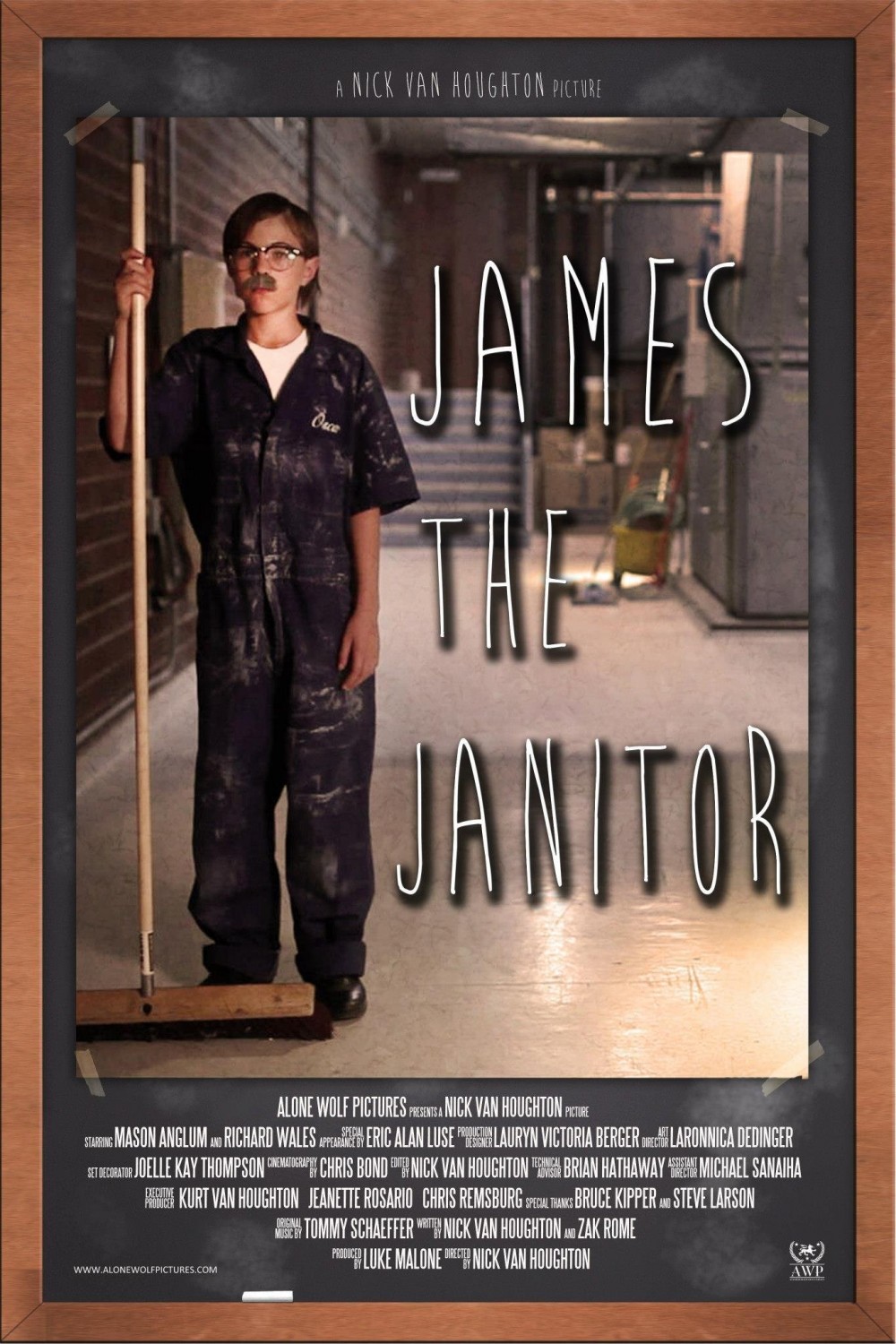 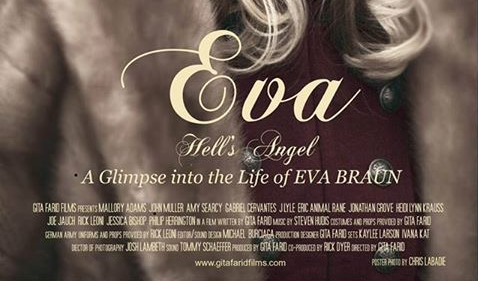